EEO Group S.A organized the Transnational meeting about JU.M.P Program, which was held in its Headquarter in Athens on 19-20 October 201

This meeting was organized in the framework of the ‘’JU.M.P-Juggling Motherhood and profession’’ an Erasmus+ program, under the KA2 Call ‘’Cooperation for Innovation and the exchange of good practice’’.

The participants in this meeting were:

EEO Group S.A participated on 21st of December meeting of European and Development Program Division of Ministry of Citizen Protection 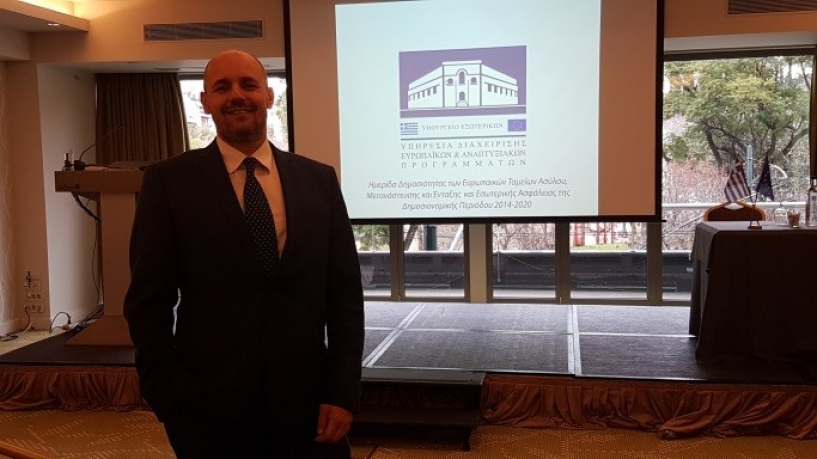 EEO Group was represented by the Development Director Mr.Theodoros Grassos in the Publicity meeting of AMIF and ISF about the period 2014-2020 which was held by European and Development Program Division of Ministry of Citizen Protection on 21 of December 2017. 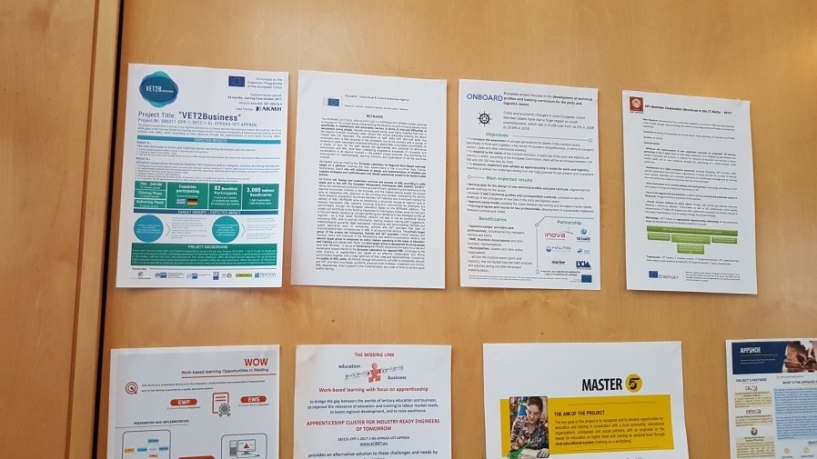 Theodoros Grassos Development Director of EEO Group S.A  was invited in the discussions of kick-off meeting World Café: Shaping our project through conversation that matter, which was held on 23 November 2017 in Brussels.