AKMI S.A. participated in BET4VET Event for Excellence in VET Mobility in Spain 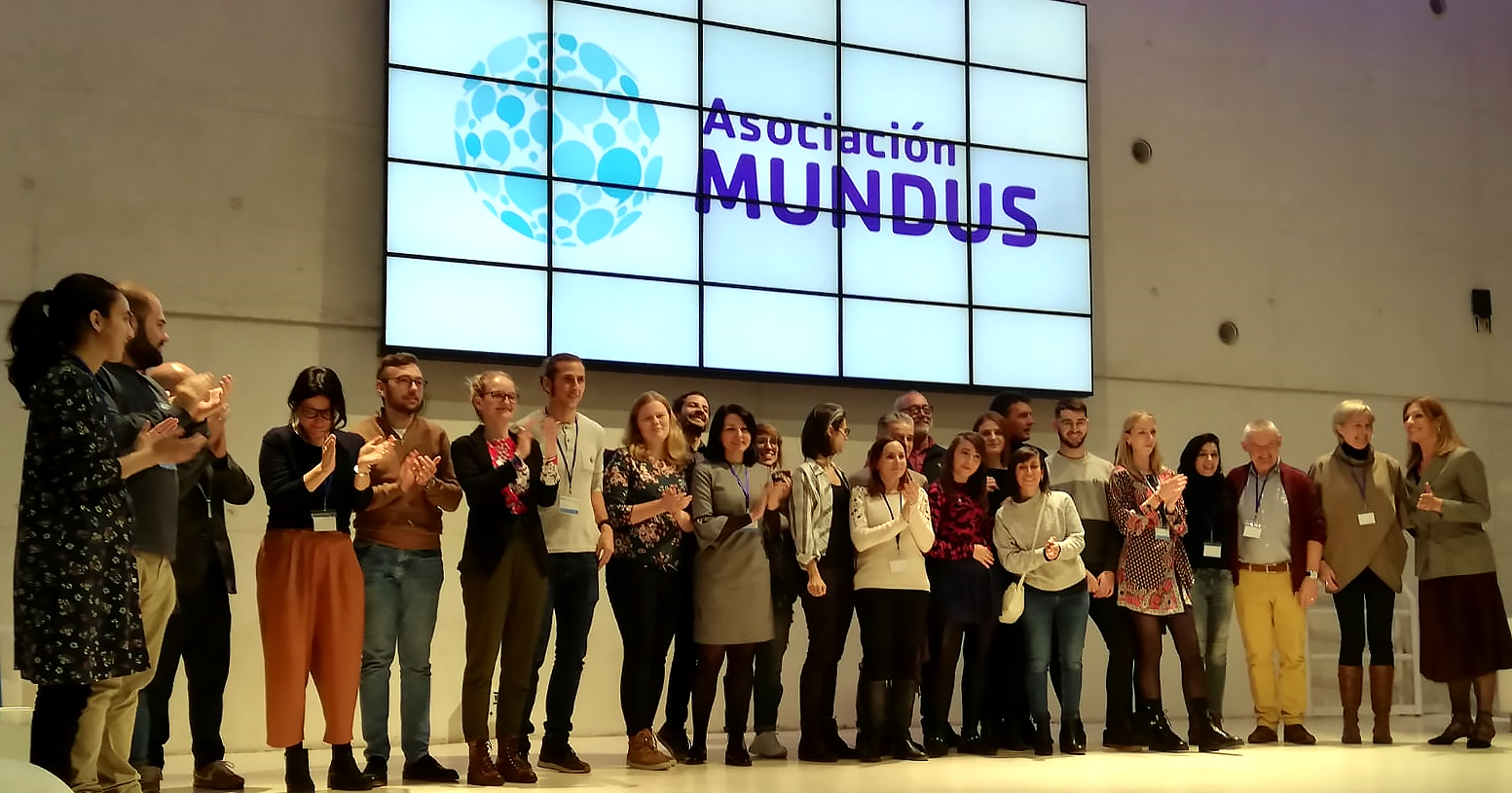 During 19th to 22nd of November, AKMI S.A. was invited to BET4VET Event, which was organized from the Asociación Mundus, in Zaragoza (Spain). BET2VET's goal is to bring together companies from Zaragoza and European agents working in the field of Vocational Training.

The objective of the event was that international entities interested in bringing internship students to companies in Zaragoza get to know the city and its potential. The event shared an international character with representatives from 10 different countries such as Italy, Spain, Greece, Turkey, Romania, Croatia, Netherlands, France, Germany and Poland.

The event was mostly organized in networking events among partners and study visits on businesses and enterprises of Zaragoza.